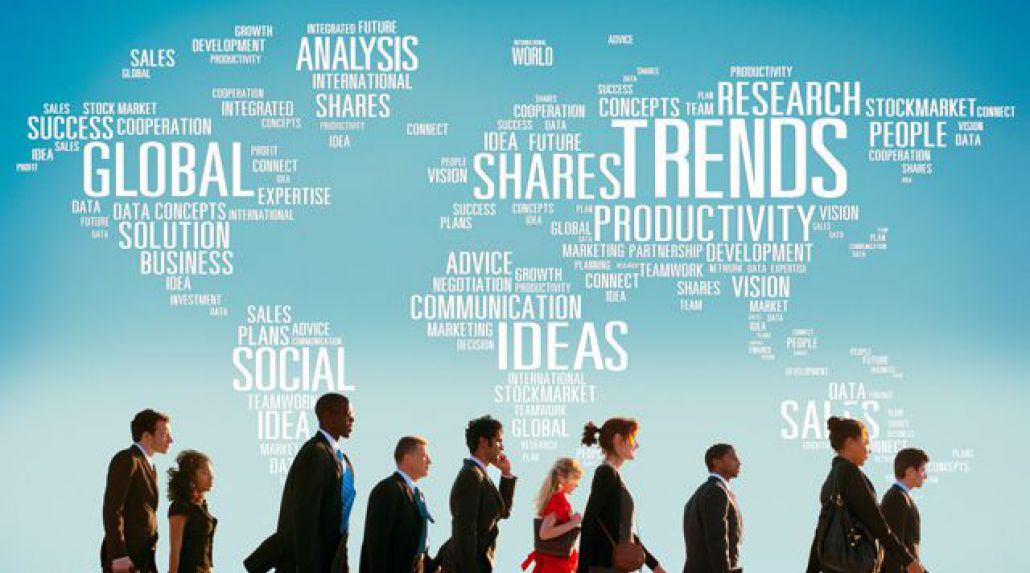 The Ministry of Civil Aviation has now allowed domestic airlines to operate with upto 72.5% of their pre-Covid capacity, up from the earlier 65% that has been in place since 5th July.

As travelling within India is picking up pace, it becomes even more important to understand the updated protocols that have been implemented by various states. Click here to download the customer support guide for state-wise regulations updated as of 23rd August, 2021.

Unfortunately, we yet do not have a common national protocol for vaccinated travellers so it is imperative to check the updated protocols of the state you are travelling to. Airlines do not allow you to board the flight if you are not in compliance with the arriving state’s travel regulations

Spicejet has announced new direct flights between Pune and Tirupati, Hyderabad, Goa, Kolkata and Guwahati as per the schedule below: 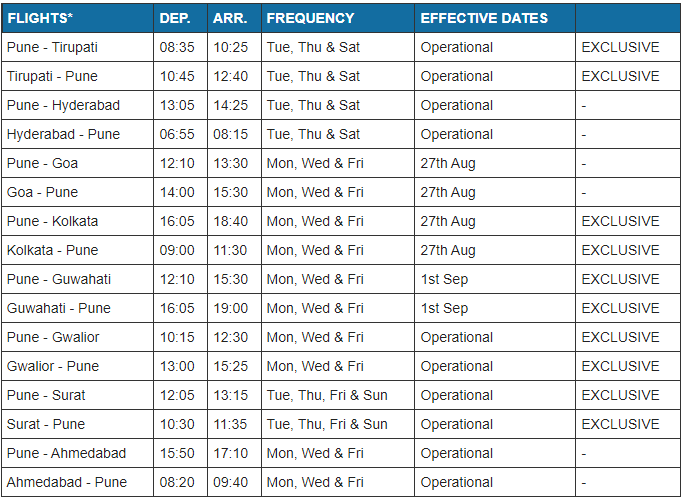 Indigo launches new flights between Pune and Goa & Jaipur with effect from 1st Sep ’21 as per the below schedule:

With effect from 19th August ’21, fully vaccinated travellers from India will now be able to travel to Sri Lanka. As per the guidelines, anyone travelling from India, who have completed both the doses of either Covaxin or Covishield vaccine, will be allowed entry into the island nation.

Travellers should have a valid tourist visa before boarding the flight. However, before applying for the visa, travellers need to have a pre-paid booking at an ‘L1 Safe and Secure’ three-star or above category hotel for the first two days until the on-arrival PCR test is performed. And once they receive a negative report, travellers will be allowed to leave the bio-bubble and travel freely in the island nation.

In addition, travellers will also be required to pay for the COVID-19 local travel insurance, as well as their RT-PCR test that will be conducted on arrival.

Effective 15th August, double vaccinated Indian travellers with Covishield can travel to Austria without any requirement of mandatory quarantine after the authorities removed India and several other countries from the virus variant areas list.

Announcing some relief for Indian travellers, the Embassy of the Netherlands in India announced that fully vaccinated travellers can apply for any visa category with prior appointments from 14th August ‘21. This facility is only available to those jabbed with Covishield vaccine as it is currently the only vaccine recognised by the Dutch government.

Carrying recent negative RT_PCR test report is necessary while travellers will mandatorily have to self-quarantine for 10 days even if they are vaccinated.

Due to the soaring airfares and increased demand for travel to the UK since India moved from the “Red” to “Amber” list, The Ministry of Civil Aviation (MoCA) has increased the cap on the air bubble flights that operate between India and the UK from the current 30 to 60 flights per week from 16th August onwards.

Currently, the two groups of airlines -- Indian carriers and British carriers -- are each allowed to operate 15 flights per week on the India-UK route. This will be doubled from 16th August onwards which is expected to rationalise the airfares to some extent.

Major airlines are rerouting flights to avoid Afghanistan airspace after insurgents took control of the presidential palace in Kabul as U.S.-led forces departed and Western nations are scrambling to evacuate their citizens. Airlines and governments have concerned about the risks of flying over conflict zones in recent years after two deadly incidents involving surface-to-air missiles.

Fit to fly? Not all masks are created equal:

It’s no longer a question of wearing a face mask on some airlines, but the right face mask - some airlines are banning fabric face masks. Since 1st February, German national carrier Lufthansa has required passengers and crew to wear medical masks on all flights to and from Germany - either a surgical mask or an FFP2 mask or mask with the KN95/N95 standard.

Air France & Swissair also requires a non-fabric mask. “The obligation to wear a mouth-nose cover applies to all passengers (also vaccinated and recovered) and staff on board,” Swiss currently notes on its website. “On all flights facemasks of the FFP2, KN95, or N95 standard, as well as surgical masks, are obligatory when boarding, onboard, and when leaving the aircraft.”

As a result of the Covid-19 pandemic, queues at airports have become longer, lasting in some cases up to six hours, as border control and aviation authorities need to check travellers’ documents manually. To fix the problem of long queues at airports due to stricter checks in the changed scenario due to Covid-19 pandemic, carriers and airports around the world are implementing biometric checks that will enable passengers to move through the airport without having their passports or plane tickets checked.

The Ministry of Civil Aviation is planning to install facial recognition equipment at six airports including Hyderabad, Bengaluru, Vijayawada, Pune, Kolkata and Varanasi to be able to introduce biometric boarding system (BBS) on an experimental basis. This will be subsequently introduced in all airports across the country in a phased manner.

Odyssey Travels in the News

This comes in the wake of some states continuing to impose the mandatory requirement of RT-PCR tests for entry of the fully vaccinated travellers from other parts of the country.

PUNE: International leisure travel has seen a 100% uptick in the past fortnight, a first since the 18 months of the pandemic, with several international destinations opening their borders for fully vaccinated Indians.

Over 12 crore Indians are now fully vaccinated - a majority with Covishield, one of the most widely recognised vaccines for travel in the European Union (EU).

More on our blog ⟶